Before there was Instagram there was a little app called Poladroid which let you produce faux-Polaroid square digital photos. These are mine 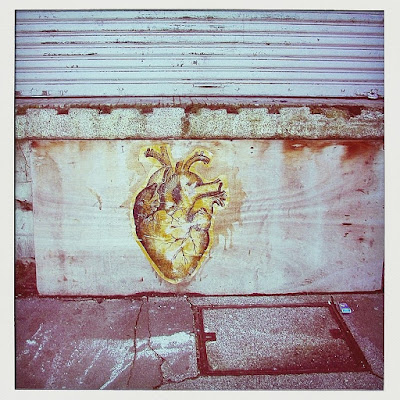 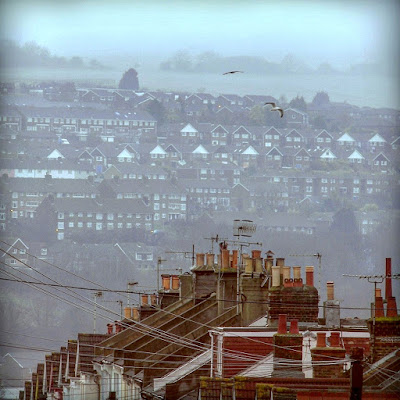 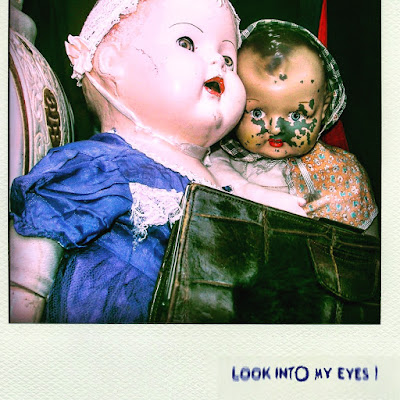 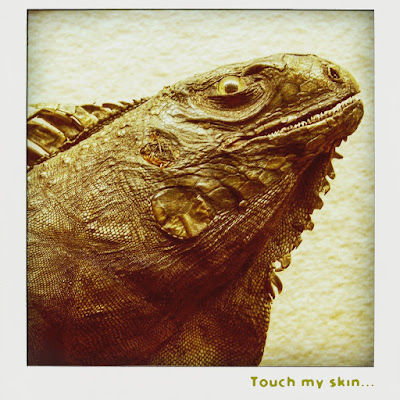 I came to the Natural history museum in search of a new band name and I wasn't disappointed... 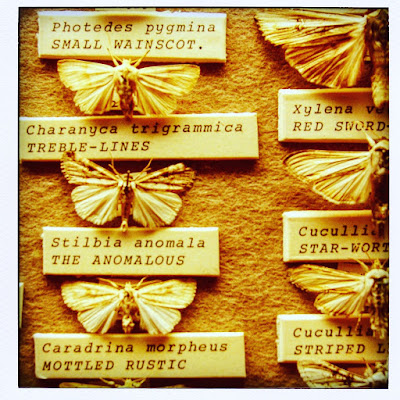 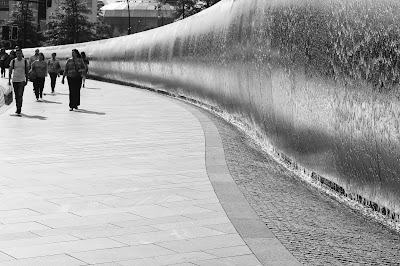 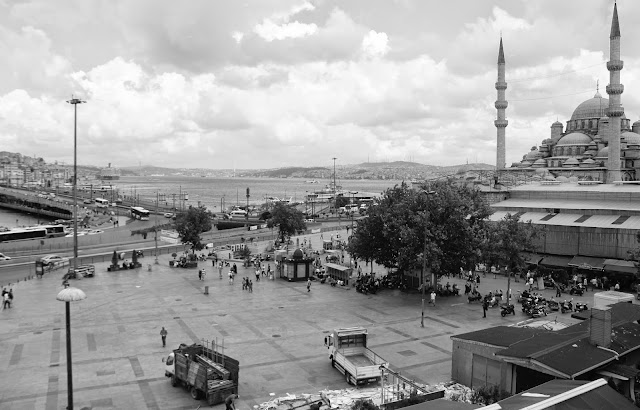 "This is who I am and this is what I do" My alternative architectural world. This would make a great design for a tower block. on the train again This is England, originally uploaded by Southcoasting.

but it sent me on a search for other similarly titled songs, with some excellent results.

some nice moves and sexy dancers.

But Claude pales in comparison with the prince of Pakistani film music
Ahmed Rushdi, who came up with this classic 'Three Cheers Per Bhabi Hip Hip Hurray'

The 1950s/1960s Pakistani film song is not a genre well known to me,
but on the basis of this example I think it seems pretty good.

The lyrics are a little bit naughty, as you can tell from the audience reaction.
I think the film may be a comedy. The singer is Sonu Kakkar, although she isn't the actress playing the part.

Next up we have appropriately some Hip Hop in the form of Naughty By Nature's Hip Hop Hooray,
also a fine song derived from what one would think is a pretty shallow pool of inspiration

Finally, some modern American slacker indie-rock from the band Coming This Fall. No, I'd not heard of them either.

That's it. But let us know if you find another. Hip Hip. Battersea Power Station in the rain

...another train shot by Jon Southcoasting

This is the game Towering above, originally uploaded by Southcoasting.

and today I am winning

By Battersea Power Station I sat down and cried